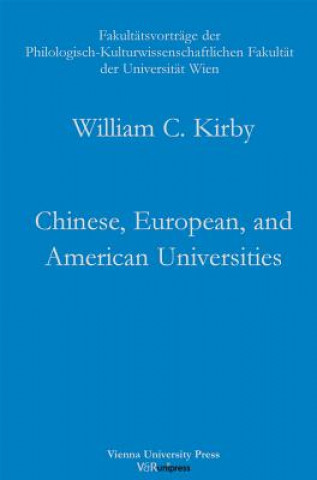 This essay discusses the recent and rapid growth in Chinese higher education, and seeks to view it in the light of earlier systems of learning in China and other international revolutions in higher education, particularly in Europe and North America. It argues that Chinese, European and American universities share many common objectives and common problems. It focuses on efforts to revitalize undergraduate education, and the often-contested role of the humanities as part of the general education of undergraduates at leading universities, seeking to educate individuals with the capacity for critical leadership, rather than students trained in skills that will become obsolete in their lifetimes.